For-profit colleges often advertise and recruit students with a message of hope. That is, these colleges show commercials about hard-working people with children who had better lives and were better able to provide for their children after graduating. In addition, for-profit colleges have gotten in trouble, like DeVry, for advertising false statistics to back up their claims. A recent study conducted by the Center for Responsible Lending examined the student loan burden of college students in Maine. The result? For-profit colleges target lower income students and put them in heavier debt than other colleges.

Whitney Barkley-Denney, a legislative counsel for the Center for Responsible Lending, told the associated press that “One of the things we see consistently across the board: Students who attend for-profit colleges are burdened more by debt.” 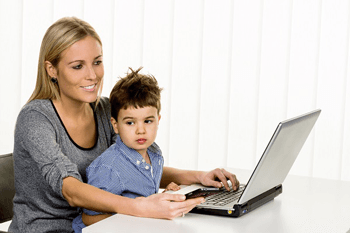 Just like the for-profit colleges in Maine, DeVry induced students into high student loans with promises of better jobs and higher pay. Did you attend take on a high student loan to attend DeVry in the last ten years? Our law firm, Moss Bollinger, has been actively reaching settlements for former DeVry students. We can help determine whether you have a claim. Call us today at (866) 535-2994 for a free consultation or contact us online.