You might remember that the FTC sued DeVry, alleging “unfair or deceptive acts or practices in or affecting commerce.” It is hard to forget, since DeVry settled with the FTC for $100 million. Did you know that it wasn’t just the Federal government who had a problem with DeVry’s conduct? In fact, the state of New York also sued DeVry.

DeVry spent significant resources advertising that 90% of DeVry graduates found jobs in their chosen fields within six months of graduation. They also claimed that DeVry graduates made 15% more in salary than graduates from other colleges. With three DeVry colleges in New York, the state conducted its own investigation into DeVry’s claims and reached the following findings:

These independent findings were similar to those of the FTC and the Federal Department of Education.

In January 2017, DeVry agreed to settle the lawsuit with New York for $2.25 million. DeVry graduates who began attending DeVry between 2008 and 2015 are eligible for restitution payments. The agreement was similar to the FTC’s in which the college did not admit fault. But in announcing the settlement, New York Attorney General Eric Schneiderman stated that “DeVry used misleading claims to lure in students who were simply seeking a college degree, greatly exaggerating job and salary prospects for graduates.”

Significantly, Attorney General Schneiderman also pointed out that even if students had collected money from the FTC settlement with DeVry, they may still qualify for restitution under the New York lawsuit. Why is this significant? Because if you were a DeVry student in California, you may be entitled to money from DeVry, even if you already collected money from DeVry’s FTC settlement. If you attended DeVry between 2006 and 2016, Moss Bollinger can help you.

The attorneys at Moss Bollinger are actively working to investigate claims against DeVry. We have successfully negotiated payments from DeVry and will work hard to help you. Moss Bollinger will charge you no fees up front and only gets paid if you do. Call us today at 866-942-7974 or schedule a consultation online. 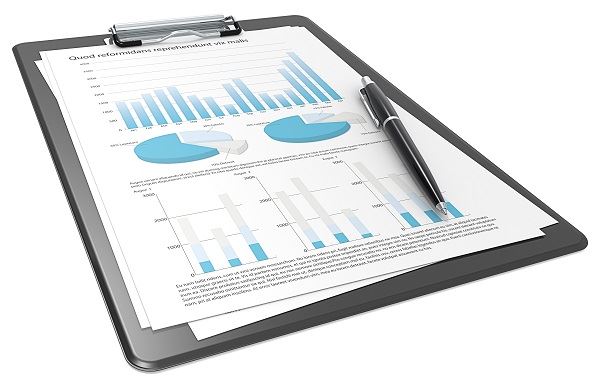