Trump University was advertised as a real estate investment course in which Donald Trump’s handpicked experts would teach students how to become a successful investors like him. Many students left unsatisfied and claimed that the University did not deliver on its’ promises. Further, students alleged that Trump University employees used heavy-handed tactics to pressure students to continue to spend more money.

Thousands of these students joined class-action lawsuits, partly alleging false advertising and deceptive practices. For years, Donald Trump has been fighting these Trump University lawsuits. However, last year, after Trump was elected president, he reached a $25 million settlement agreement with about 6,000 former students in two Trump University lawsuits. Testifying during the impending trial while president would have been a significant distraction.

A Snag in the Deal?

The only thing remaining for the President and his disgruntled students to put this behind them was for the Judge to sign off on the agreement and enter a final order. In fact, many former students applied to receive their settlement money, anticipating no problems. However, weeks before the Judge was set to hear the motion to approve the agreement, a potential monkey-wrench was thrown into the deal. Sherri Simpson, a former student who had spoken out about Trump University during the presidential election, filed an objection to the agreement. Essentially, she was unhappy that Donald Trump did not apologize or admit fault in the settlement.

In her objection, Ms. Simpson argued that a no-opt-out provision in the agreement violated her due process. This provision basically prohibited her opting out of the agreement and proceeding to trial on her own. Why did her objection matter? Because if she was successful, she could have potentially forced a trial and Trump would have had to testify. This would have run contrary to the entire reason he agreed to the $25 million settlement. Essentially, if the Judge sustained Ms. Simpson’s objection, the whole agreement could have broken down for everyone involved.

The Judge Approved the Agreement

Ultimately, the Judge overruled Ms. Simpson’s objection and approved the agreement, ending the years-long Trump University saga. In issuing his ruling, Judge Curiel wrote that the settlement had a recovery rate of 80% to 90% for most of the students in the lawsuit, which is a very good outcome for those students in these cases. 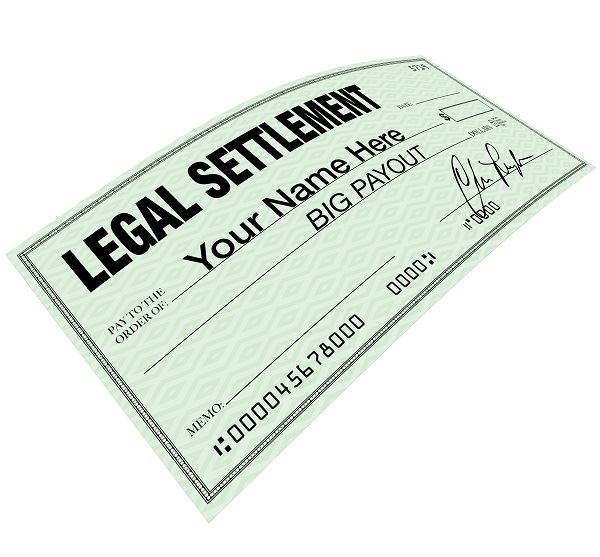 What is the takeaway from this? That even if you are facing a powerful, aggressive company, finding a skillful, hardworking attorney can help protect your legal rights. Since 2008, attorneys Ari Moss and Jeremy Bollinger have fought for consumers against businesses of all sizes. If you have attended DeVry between 2006 and 2016, you may be owed money. Call Moss Bollinger today at (866) 535-2994 for a free consultation or reach us online.