When President Trump was elected, advocates of for-profit college regulation were concerned about his plans for the Department of Education. Their fears were realized when he nominated Betsy DeVos as Secretary of Education and had a “listening session” with colleges like DeVry. Adding further insult, in March 2017, President Trump (who was also the namesake of Trump University) took steps to roll back Obama’s protections for students in default on their student loans.

During the Obama administration, the Seventh Circuit Court of Appeals considered the case of Bryana Bible. Ms. Bible took out a student loan in 2006. Six years later, she defaulted on the loan and entered into a rehabilitation agreement with USA Funds, a student loan company. Despite their agreement and her compliance with her payment plan, USA Funds assessed a $4547.44 collection costs on Ms. Bible.

When Ms. Bible appealed the case to the Seventh Circuit, the Court sought guidance from the Department of Education on what “reasonable collection costs” meant. In response, President Obama issued a memo forbidding student loan agencies from assessing these unreasonable 16% collection fees on students who have entered into rehabilitation agreements. In effect, President Obama was attempting to give consumers with student loans some relief, while discouraging debt collectors from gouging students who are trying to repay their loans.

Fast forward to March 2017. In his first action regarding student loans, President Trump wrote a two page letter advising student loan companies to ignore President Obama’s memo. Specifically, his letter stated that the Department of Education “will not require compliance” with Obama’s interpretation of what constitutes reasonable collection costs. In other words, private student loan companies will be permitted to charge already-struggling borrowers an additional 16% in collection costs. With an estimated 3000 students who default on their student loans every day, President Trump’s action has been unwelcome by consumer advocates.

Senator Elizabeth Warren responded with a letter to Secretary DeVos, stating that “Congress gave borrowers who default on their federal student loans the one-time opportunity to rehabilitate their loans out of default and re-enter repayment. It is inconsistent with the goal of rehabilitation to return borrowers to repayment with such large fees added.”

Did you attend DeVry in the last ten years and take on an unmanageable student loan? Did you believe that the extra money you would make with a DeVry degree would help you repay your loan? You may be entitled to relief. The attorneys at Moss Bollinger are here to fight for you. We don’t get paid unless you get paid. Call us today at (866) 535-2994 for a free consultation or reach us online. 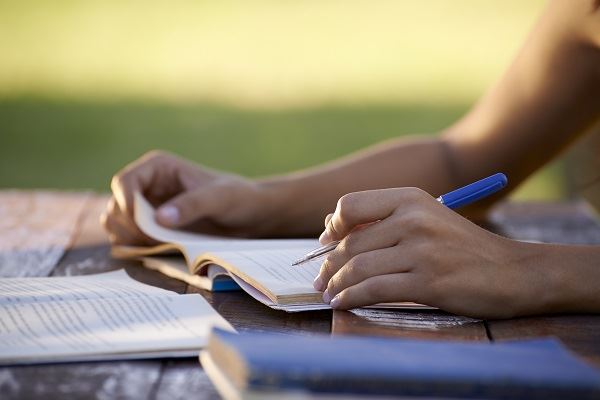