During the Obama administration, for-profit colleges faced heightened regulation and oversight. The Department of Education was essentially targeting these colleges to determine whether they were inflating or misrepresenting their job placement and earnings statistics in order to induce students into enrolling in their programs. The reason for this is that for-profit colleges receive a disproportionate amount of their revenues from federal student loans and from military members. Making this worse is that their students default at a higher rate than students in public colleges. In fact, for-profit colleges have shouldered much of the blame for the current student loan crisis.

The Public Policy Institute of California (PPIC) released a report, titled “Making College Possible for Low Income Students”, which examined college accessibility and affordability. It is no secret that students who gravitate toward for-profit colleges are lower income students who lacked access to other forms of higher education. The PPIC related that this problem is exacerbated by the fact that most for-profit colleges lack any sort of financial aid, grant, or scholarship programs, and instead rely almost entirely on federal student loan money. This essentially deprives for-profit college students of an affordable education. This also unfairly benefits the for-profit colleges, who are not footing any of the bill or the risk. They get paid, while students go into default and taxpayers have to pick up the slack. 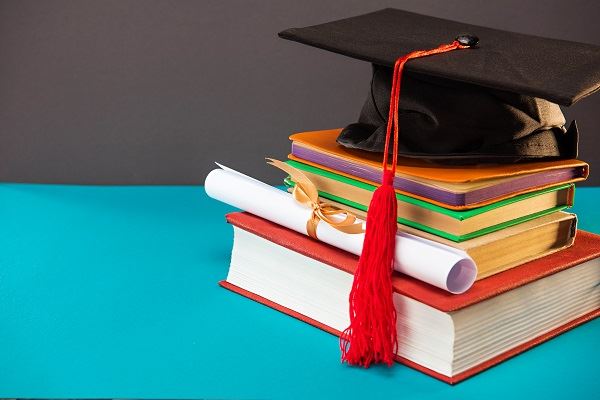 For-profit colleges have stacked the decks against their students. Many have promised better jobs and higher pay, then delivered neither. In addition, they have charged significantly higher tuitions and stuck their students with student loans they will never be able to pay off. If DeVry did this to you, call Moss Bollinger. Our experienced attorneys will fight to even the odds and exercise your legal rights. Our phone number is (866) 535-2994, or contact us online.