For-profit colleges have had a controversial history since their numbers exploded following World War II. Soldiers had just returned from war and the Federal government had established the G.I. Bill to provide money for soldiers to go to college. This had many people seeing dollar signs, and many “fly-by-night” for-profit colleges opened and closed, stealing hard-earned military benefits and leaving veterans with nothing to show for it. For-profit colleges are still around today, and remain controversial due to allegations of false advertisement of job statistics and predatory recruitment and lending practices.

With this history in mind, it has surprised many that Purdue University purchased Kaplan University. For those unfamiliar, Purdue is a well-respected public non-profit university. Kaplan is a for-profit college with fifteen campuses that primarily focuses on offering online classes. For Purdue, the move represents an effort to diversify from physical campuses and gain a greater foothold in the market of online colleges. University president Mitch Daniels stated that Purdue had been a “spectator” in the growth of the online market and that this purchase would add another “dimension” to the university.

For Kaplan, this sale represents a win. First, it legitimizes a company in a controversial industry. Second, like many for-profit colleges, Kaplan has seen dwindling student enrollment-this sale should increase interest from people interested in the Purdue name. The challenge for Purdue and Kaplan becomes maintaining the quality and character of Purdue, while also maintaining an accessible program for online students. Significantly, there is a major demographic difference between the 32,000 current Kaplan students and the student population of the Purdue University system. For example, the average age of Purdue students is twenty years old, when Kaplan’s students average thirty-four years of age.

Purdue’s acquisition is not without critics. One is Barmak Nassirian of the American Association of State Colleges and Universities, who told Inside Higher Ed that “This is nothing but a re-skinning of the garbage that Kaplan was doling out under its own brand under new management,” “I have no reason to believe that you could somehow take those components and make something stunningly different with them than Kaplan was making.” Part of the concern is a recent Department of Education report on gainful employment, which is a measure of a student’s ability to repay student loans based on the income they obtain when they become employed after college. This report revealed that five of Kaplan’s programs were failing and sixteen others were on the brink of failure. 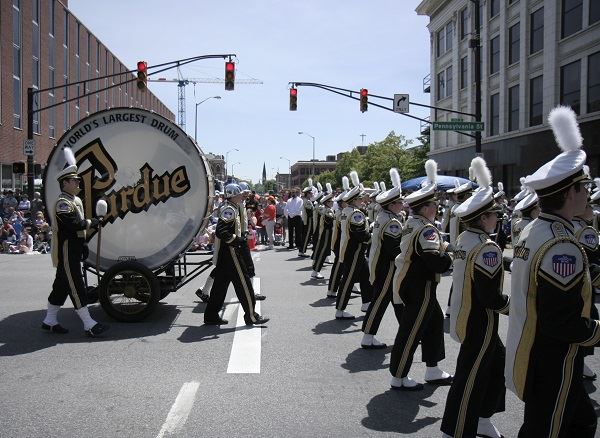 You Need an Attorney

As for-profit colleges become legitimized, it is important to remain vigilant. At Moss Bollinger, we have a reputation of protecting our clients’ rights from fraudulent and deceptive practices. We charge no up front fees for our services and are only paid if you get paid. Contact Moss Bollinger today by phone at (866) 535-2994 for a free consultation or reach us online.