Part of the American dream for many families is going to college or sending your children to college for the chance at a more prosperous life. The unfortunate reality for many people is that college is simply unaffordable, unless they want to take on a giant student loan. Did you know that over the last 45 years, the median income for a household has only increased about 10%, while the cost of attending a public college has increased by 530%? The math simply doesn’t work out. Current legislation before the California legislature is attempting to bring attention to this problem and offer a chance at free tuition for California residents.

Titled “Renewing the California Dream”, Assembly Member Susan Eggman has filed Bill 1356 with co-authors Shirley Weber and Rob Bonta. This bill proposes to add a 1% tax to all households with incomes higher than $1 million. This money, about $2.2 billion total, would go into a “Higher Education Assistance Fund”. This fund would be used to provide free college tuition at community and public colleges for residents of California.

In her press release, Assembly Member Eggman states that: “The cost of sending your kids to college has been rising faster than wages for the great majority of Californians,” “Too many families are caught in the middle of these opposing forces, and are unable to afford college for their children without taking on massive debt.” Co-author, Assembly Member Shirley Weber said: “I was a product of California’s promise of affordable higher education. But the dream of many students to attend college is now hindered by the rising costs over the last few decades,” “One of the drivers of California’s economy is our world class higher education system, we need to think affordable higher education as an investment not a luxury.”

Unfortunately, the chance of bill 1356 passing through the legislature is slim. First, there is the high cost of paying for this expensive proposal when there is already a massively unbalanced state budget. Second, this tax proposal would require a hard-fought constitutional amendment to even happen. Critics claim that this bill would just give wealthy Californians reason to move away. Even if the bill is symbolic, bringing attention to the issue benefits Californians trying to live the dream. 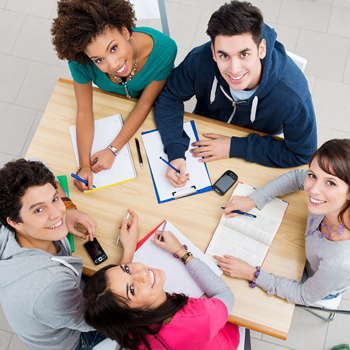 Call Moss Bollinger to Fight For You

Moss Bollinger is a consumer protection law firm that aggressively advocates for the legal rights of our clients. If you have been harmed by DeVry, we can help you. Even if you have applied for FTC settlement money, you may still be entitled to more under California laws. Call the attorneys at Moss Bollinger today at (866) 535-2994 for a free consultation or use our online form.