What happens when an enormous, national college, like ITT Technical Institute goes bankrupt? Bad things. One result is that former students can apply for federal student loan forgiveness. It has been estimated that taxpayers will ultimately have to pay $500 million because of ITT’s closure. If that isn’t bad enough, former students harmed by ITT’s deceptive practices will have an uphill battle to seek legal recourse against the college.

In January 2017, former ITT students filed a legal intervention into ITT’s federal bankruptcy proceedings. In it, they sought to represent the “hundreds of thousands” of students “defrauded” by ITT. As part of their pleadings, they attached more than a thousand pages of testimonials from former students and whistleblowers. Their remarkable statements were separated by topic, including:

ITT Drove A Student to Homelessness

“I was rendered homeless for sometime sleeping in my car and when i could, slept on peoples couches because the amount of garnishments took most of my take home pay. I have still to this day been unable to pay back the full monthly payments so i have had to defer my loans letting it collect interest. I am afraid that i will never catch up on my student loan debt that i was deceived on taking on. I am tired of being hungry and worrying where i will end up because of this mess. I would have been better off working my way into the industry than to take on $40k for a piece of paper that employers mock. It has ruined much of my life.”

Stories like these illustrate the dangers when for-profit colleges prey on people that are simply trying to improve their situations. In addition, these and many similar stories have driven the Moss Bollinger to stand up for consumers.

Did you attend a for-profit college and take on a high student loan? Did you do this because, believing that you would get a better job and more money? Attorneys Ari Moss and Jeremy Bollinger at Moss Bollinger can help you determine if you have a claim. If you were a DeVry student between 2006 and 2016, you may be entitled to payments. Call us today at (866) 535-2994 for a free consultation or contact us online. 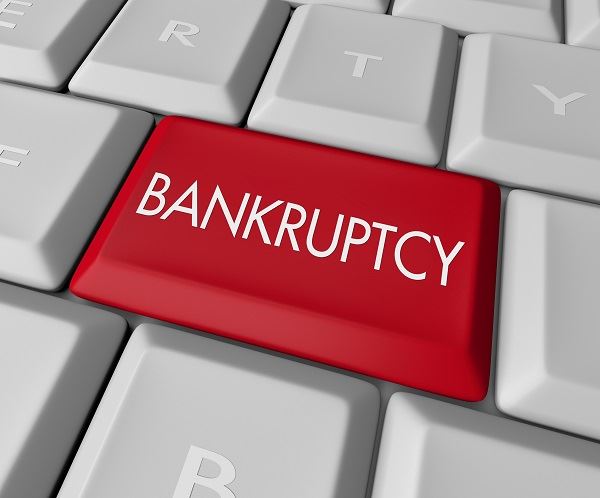