Who bears the financial burden when a giant for-profit college goes under? We all do. In September 2016, ITT Technical Institute, one of America’s largest private for-profit colleges with over 130 locations across 38 states, was effectively shut down by the U.S. Department of Education. The college was prohibited from enrolling students who use federal financial aid and was also on the verge of losing accreditation.

Former U.S. Under Secretary of Education Ted Mitchell stated at the time that it took action “in the face of growing evidence that ITT was a risk to both students and taxpayers” and “There are very fundamental issues of institution integrity, financial stability, administrative capacity and their ability to meet federal and state financial aid administration requirements, so these are not small matters, these are matters that cut to the heart of the institution’s ability to provide quality service to its students and to provide value to taxpayers in the Title IV program.”

The unfortunate consequence of ITT’s closure was 45,000 students without a school and $500 million in unpaid student debt. Many of those students continued to be harmed after the school closed as they have struggled with paying student loans, navigating the strict loan forgiveness program, and attempting to find community colleges that will accept any of their transfer credit from ITT. Despite engaging in false advertising and predatory lending practices, ITT declared bankruptcy and is unlikely to help out with the $500 million bill. So when all the dust has settled, it is possible that taxpayers will be entirely responsible for the $500 million in student debt that is eligible for forgiveness. 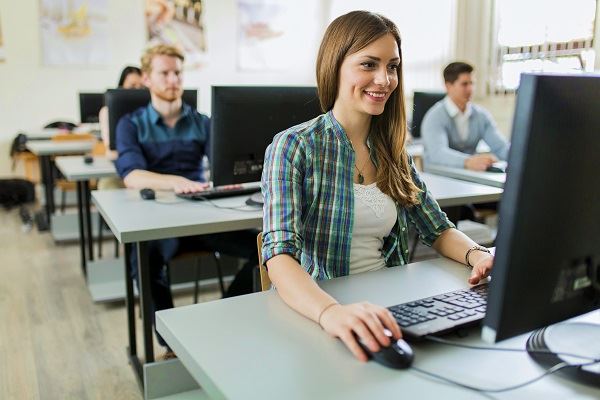 As demonstrated by the closures of ITT and Corinthian College, for-profit college scams can devastate innocent students, who wanted nothing more than to better their lives. Were you the victim of a for-profit college? Did you attend a for-profit college and take out a student loan based on a belief that you would get a better, higher paying job? You may be entitled to relief. Call the attorneys at Moss Bollinger for a free consultation at (866) 535-2994 or use our online form.