DeVry spent hundreds of millions of dollars aggressively advertising that 90% of its graduates found jobs within six months of graduation. They also advertised that DeVry graduates received higher salaries than graduates from other colleges. When investigated by the Department of Education and the FTC, DeVry could not back up its 90% claim. To make things worse, DeVry’s own statistics contradicted its claims of higher salaries. As a result of a Department of Education and FTC lawsuit, DeVry agreed to stop running these misleading advertisements and to pay $100 million to repay student loans, costs, and fees for students.

Many students fell for DeVry’s claims and made enormous financial commitments to attend the college. They paid for expensive classes and fees. They also took out large student loans with the belief that they would be able to repay the loans using their higher salaries.

One such student was Richard Green, who told his story to the Chicago Tribune. When he finished high school, he was convinced by a recruiter to attend DeVry. The recruiter told him that he could receive a bachelor’s degree in just three years instead of the four years other colleges would take. Green took out a student loan. Nearly twenty years later, he had no degree to show for it and was working two jobs to pay off the large student loans he assumed at DeVry. It took him over a decade, in which he joined the military and worked various jobs, before he could afford to find another college. Green summarized his situation, saying “I shouldn’t have to go through all that trouble just to get to where I need to go.”

Cody Bergen was another student who spent three years at DeVry seeking an engineering degree. He did not complete his degree because he was dissatisfied with the quality of the teaching and because he had accumulated $50,000 in student loan debt. Years later, when he was interviewed by the Calgary Herald, he was still “fending off calls from debt collectors” and getting his degree somewhere else. He concluded “don’t waste your money or your time” at DeVry.

If you attended DeVry in the last ten years, you may be entitled to a monetary award. Even if you accepted settlement money from the DeVry-FTC settlement, you could still qualify for more. Call us. Moss Bollinger has been successfully working on DeVry settlements and want to help you. We don’t charge any fees up front. Our phone number is (866) 535-2994, or contact us online. 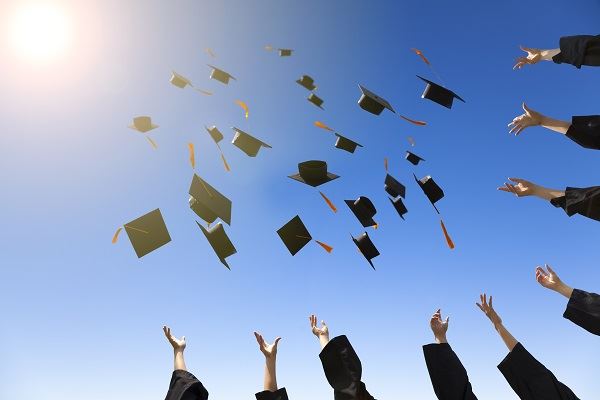