In December 2016, DeVry reached a $100 million settlement with the FTC in a deceptive advertising lawsuit. As part of the proposed agreement, DeVry has agreed that it will not run advertisements that misrepresent the job placement rates of graduates or make any promises of how much money graduates should expect to receive when they enter the workforce. But what are the promises that got DeVry in trouble in the first place?

The primary claim that DeVry aggressively asserted was that 90% of DeVry graduates find employment within six months of graduation. This statistic appeared on their website, in Spanish and English television ads, on YouTube, in brochures, and in print advertisement. If you’ve watched any television since 2010, you may have seen ads like the one (cited by the FTC in its’ lawsuit) entitled “Graduation Present”, in which a hard working mother narrates that when she gets her business degree from DeVry, the graduation present she wants will be “a new job at a great company”. After she states this, the following text appears on the screen for about five seconds: “90% of our grads actively seeking employment had careers in six months.” The narrator read this statement and followed it with “join the 90%, learn how at devry.edu.”

This 90% rate has been challenged by the FTC and other lawsuits, which point out that when DeVry calculated this number, it excluded graduates who were unable to find work, despite active their efforts. And significantly, DeVry’s numbers included students who should not have been included. Examples of these were a “substantial” number of students who continued in the exact same job they had before they went to DeVry. In addition, a “significant percentage” of the students DeVry counted in its 90% statistic found jobs that had nothing to do with the degrees they obtained. Examples cited by the FTC include students with:

In addition to the 90% rate, DeVry also made consistent claims that its’ graduates earned 15% more than graduates from other colleges. Essentially, this promised students that if you spend the money to go to DeVry, you have a 90% chance of getting a better job and more money. These claims were misleading, and many DeVry graduates did not see a pay off for their investments, but that did not stop the university from continuously repeating them during its’ $135 million advertising campaigns between 2011 and 2014. 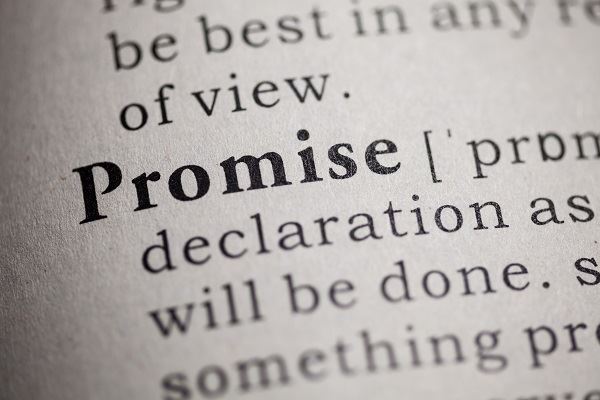 Did you attend DeVry? Did you do so because of commercials telling you that you could get a better job and more money? You may qualify for damages. The attorneys at Moss Bollinger are actively working to assist former students who have been harmed by DeVry. Since 2008, we have been fought for the rights of consumers and employees and will use our knowledge of the law to fight for you. Call us today at (866) 535-2994 for a free consultation or reach us online.