Did you know that 90% of DeVry University graduates find jobs within six months of graduation? Spoilers: This statistic is probably false. Unfortunately, you aren’t alone if you believed this to be true. The reason you believe this is because DeVry spent $135 million per year in advertising between 2011 and 2014 to convince you.

On January 27, 2016, the Federal Trade Commission filed a Federal lawsuit against DeVry Education Group in California. The government’s Complaint for Permanent Injunction and Other Equitable Relief, alleges that DeVry unlawfully violated the FTC Act by engaging in “unfair or deceptive acts or practices in or affecting commerce.” Specifically, the FTC alleged that DeVry deceived consumers when it advertised that: (1) 90% of graduates who were actively seeking employment found jobs within six months; and (2) DeVry bachelor’s degree holders earned 15% more income than average bachelor’s degree holders from other universities.

With DeVry’s expensive, years-long advertising campaign, you may have seen or heard relentless ads touting this 90% employment rate and higher income claim in television ads throughout the day and late at night, on the radio, in website ads, on YouTube videos, across social media platforms, and in print advertisement. Contrary to these claims, the FTC’s suit alleged that DeVry inflated the employment rate statistic by excluding graduates who were unsuccessfully seeking employment, while including graduates who continued to work at jobs that they had before they even attended DeVry. In addition, the FTC noted that DeVry’s 15% higher income claim was based upon an unreliable third party survey, which was contradicted by the in-house numbers that DeVry collected itself from graduates.

“Millions of Americans look to higher education for training that will lead to meaningful employment and good pay. Educational institutions like DeVry owe prospective students the truth about their graduates’ success finding employment in their field of study and the income they can earn.”

In addition to seeking an injunction to force DeVry to stop its unlawful practices, the FTC’s lawsuit also asked for “the refund of monies paid” and the “disgorgement of ill-gotten monies.” 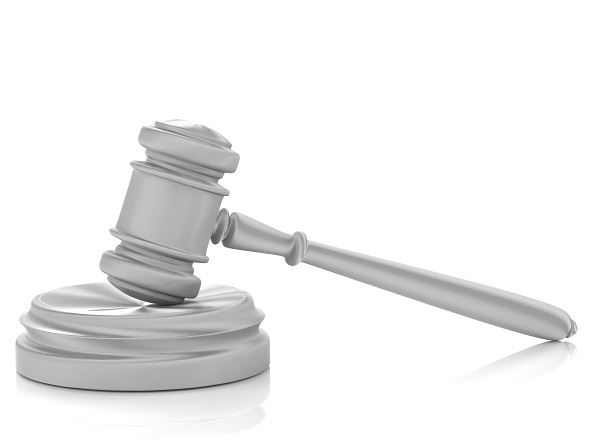 Have you been a student at DeVry in the last five years? Did you attend DeVry for the promise of better employment opportunities and higher pay? Let the attorneys at Moss Bollinger help you. Since 2008, we have been aggressively advocating for the rights of consumers and employees. In addition, we are currently working with former DeVry students and investigating these claims against DeVry. Call us today at (866) 535-2994 for a free consultation or reach us online.